On September 3, 2019 ThinkData Works partner Landgrid.com officially launched a nationwide vacancy data set from the United States Postal Service, making it possible to easily see vacant properties of any zoning type in any neighbourhood or city. 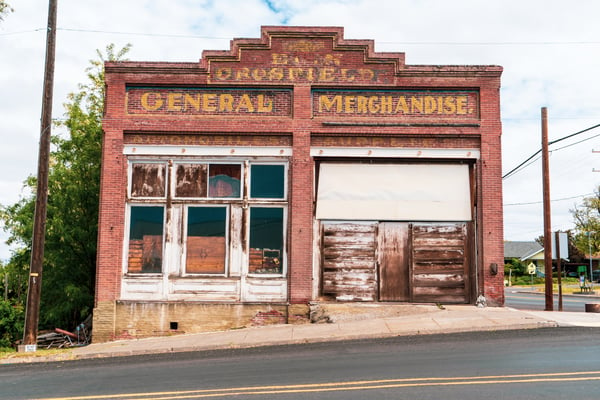 Landgrid.com, a product deployment wing of Loveland Technologies, built the data set out of USPS data, and plans to update it on a regular basis. This is the first time vacancy data has ever been released at the parcel level, making this data set a unique and powerful addition to the Landgrid.com product offering.

While aggregate USPS vacancy data is a widely-used indicator that has been used in academic research since at least 2010, there has not up to this point been granular, parcel-level vacancy data available to the public. 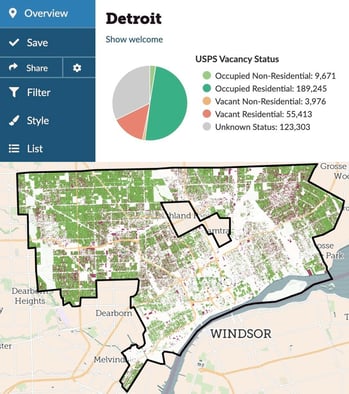 This is the latest addition to an already robust set of data products offered through ThinkData’s partnership with Loveland.com. Their parcel database covers over 95% of the US population and is extracted from over 3200 counties across the country. By layering USPS residential and vacancy data into their existing parcel data offering, Landgrid.com has made it possible to build high accuracy models that survey 144M parcels and show residential and vacancy rates over time.

According to Loveland Technologies General Manager Sahana Murthy, the new offering is a key differentiator when analyzing parcel-level data in the US. “While standardized nationwide zoning is hard, we now have a uniform nationwide indicator of what is residential alongside of the other local zoning information we have,” says Murthy. “Similarly, while understanding nationwide vacancy is hard, you now have an out-of-the-box solution to understand the scale of potential vacancy and jumpstart your planning processes.”

Loveland Technologies CEO Jerry Paffendorf will be giving a keynote presentation on this new data at the upcoming Ohio Land Bank Conference in Cincinnati.